With so much to see and do on Phuket away from the busy beach areas along the west coast, knowing what transport is available and the typical fares for certain journeys is a must before starting your holiday on Phuket.

For those of you thinking of staying in a private villa or apartment, we always recommend renting a car or motorbike, instead of paying multiple times a day, often costing much more for a taxi or a tuk-tuk.

If you decide not to rent your own transportation, listed below are a number of different options that are available to you.

Different from the Bangkok tuk-tuks you see in movies and TV shows, the tuk-tuks in Phuket are much larger red vans that can carry up to 6-8 passengers. You will also now see many different coloured Tuk Tuks, including blue, white and green.

Tuk Tuks can be found in all tourist areas of Phuket, obviously less so in the quieter areas and beaches. Most hotels and resorts also offer taxi services, in our opinion, this is probably an easier option if travelling further distances.

The Tuk Tuk’s in Phuket have become increasingly expensive over the last few years, almost extortionate. It is advised to make sure you agree on a fare before you get into the tuk-tuk as the drivers have been known to change the fare when you arrive at your destination (especially late at night).

One of the cheapest ways of getting around Phuket is the motorcycle taxi. Fares usually start from 100 baht for short journeys, however, as with tuk-tuks, you can and should haggle on price. Drivers wear green and red and blue vests with their number printed on the back, you will also hear them beeping and calling out offering you their service as they drive by. As always on a motorbike or scooter, make sure to be safe and wear a helmet.

There are two kinds of taxis available in Phuket, the first being metered taxis which, unfortunately, you will most likely only find at the airport. As you exit the arrivals hall on the ground floor, turn right and you will find the metered taxi stand at the end of the building. There is an additional charge of 100 baht but the fare should still work out cheaper than using an airport taxi.

The second and most common form of taxi in Phuket is unlicensed taxis. These are usually unmarked saloon cars with a simple card sign on top or in the window. These can be hired by the journey or if you are visiting multiple places they can also be hired for an entire day. As with Tuk Tuks and motorcycle taxis, haggling is recommended as the driver will usually start at a much higher rate.

For the family, renting a car is, in our opinion, the best option for getting around and exploring the island. Daily rental rates can depend on the season but for a small 4 door car you should expect to pay 1000 – 1500 baht per day.

Renting a Motorcycle or Scooter is one of the most common ways of getting around Phuket. If you are looking to explore the island on a budget, it is also the cheapest. Hiring a small 125cc scooter usually costs between 200 – 350 baht per day. As with driving a motorbike in any foreign country you should always take care, drive slowly, wear a helmet and carry your license with you. 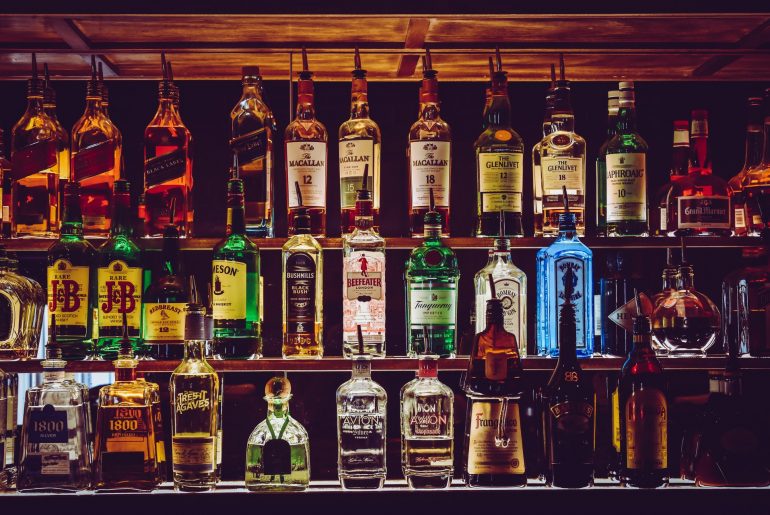 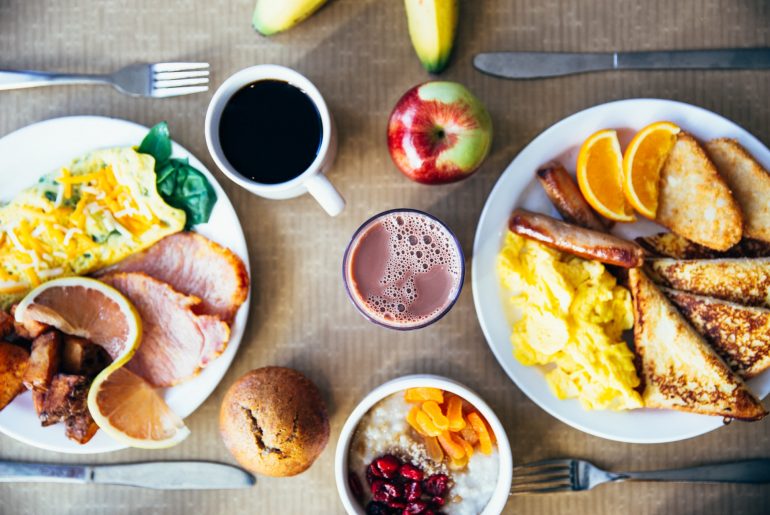 Where to eat Breakfast in Kamala? 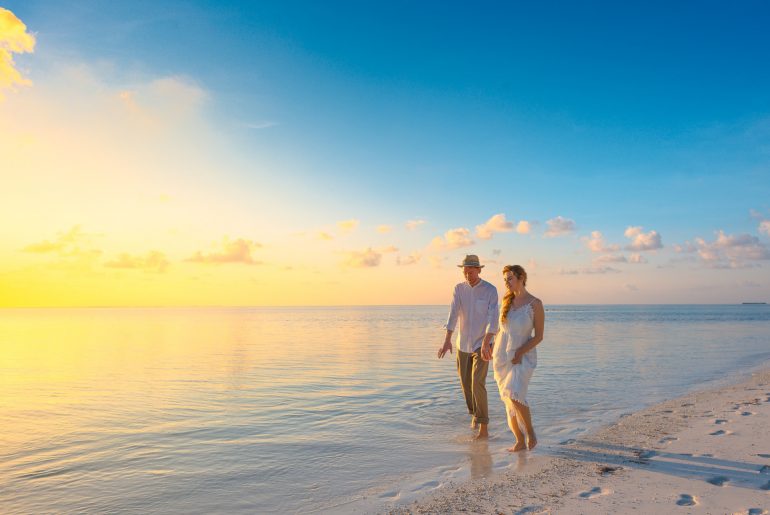 Planning Your Trip to Phuket